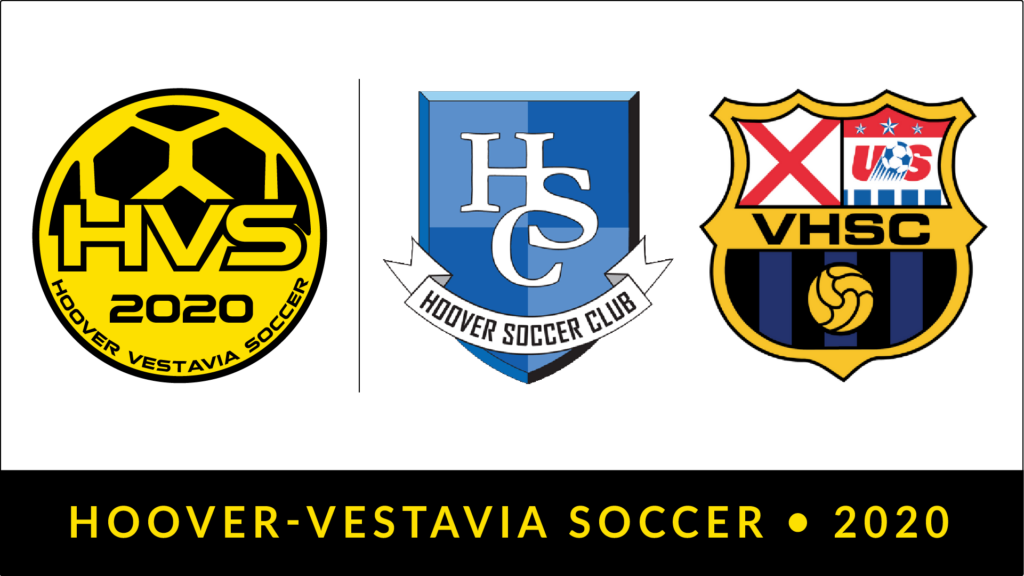 There will be no change to either club’s Recreational or Academy Programs, and both clubs will still field teams in the Alabama Soccer Association State League. However, under the Hoover-Vestavia Soccer umbrella, elite players from both clubs will now have an avenue to play together at a higher level. Other benefits include a larger pool of top-level coaching, recreational program synergy, and greater exposure to collegiate opportunities.

Leading this initiative is former UAB Men’s Head Soccer Coach Mike Getman, who will serve as Hoover-Vestavia Soccer’s Director of Coaching. Coach Getman brings with him over twenty years of collegiate experience, and has placed over fifty players in the professional ranks.

With the partnership, Hoover-Vestavia Soccer will boast access to ten full sized turf fields and sixteen grass fields available to their almost 5,000-member player base. The clubs will also be able to share staff, curriculum, and other resources.

Hoover-Vestavia Soccer tryouts and teams will be open to players from all clubs. Training and game schedules will be coordinated to minimize conflicts, and allow for the best soccer environment possible.

HVS is  planning Informational Meetings and Talent ID days at the SHAC and at the Hoover Met, which will be scheduled (if possible) based on guidelines provided by the applicable health authorities. More information on the ID dates, staffing, and League play will be released in the next few weeks. hoovervestaviasoccer.com is your source for all up-to-date information.

Hoover-Vestavia tryouts are set for this spring/summer, for the 2020-21 season. You can register for tryouts NOW. All interested players must register on-line, there is no charge. Individual club tryouts (VHSC and HSC) will be held after HVS tryouts.

“Our vision is to create an opportunity for elite players to compete in an elite league without having to leave their hometown. This will allow the Birmingham youth soccer community to participate in a more professionalized model, led by staff committed to holistically developing players.”

“It’s exciting to work together to build something special- something better than what you could accomplish alone. This consolidation at the top level is a national trend in youth soccer, and comes at a time when we all need to work together, more than ever.”