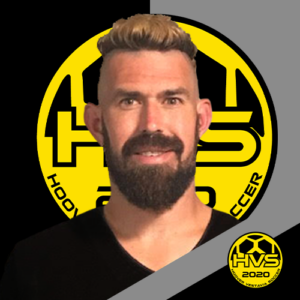 He began his coaching career by coaching summer camps with the Minnesota Thunder in 2008.  He then coached for the Minnesota Thunder Academy girls side while also being the assistant varsity and goalkeeper coach for St. Paul Academy High School.  He continued coaching in 2009 for EastView High School in Apple Valley where he once again served as an assistant varsity and goalkeeper coach.  In 2010 he coached the men's and women's goalkeepers at St. Olaf College in Northfield, MN.  Matt was the men's assistant and women's associate head coach for Dakota County Technical College in 2011 and 2012.   He then went back to Northfield in 2013 where he coached the goalkeepers of the women's team at Carleton College.

The past 2 years Matt has served with the Birmingham Legion FC not only as a goalkeeper, but also as the first team goalkeeper coach.