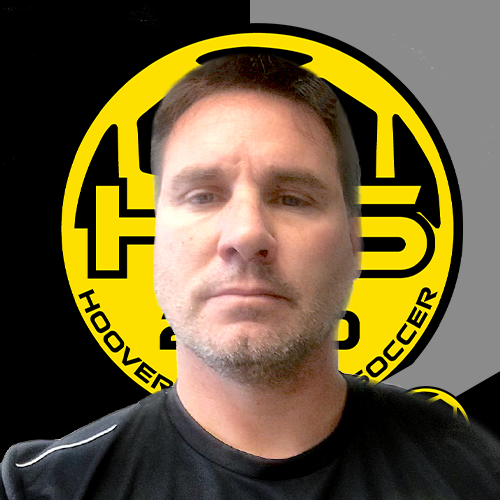 Joel Wallace has been a college coach for many years.  He is currently the Goalkeeping Coach for UAB.  Boasting more than 20 years of collegiate coaching experience, Wallace was the head men’s soccer coach at Westminster College from 1998-2008.  He left Westminster as the winningest coach in school history compiling a record of 105-85-16. He guided the Blue Jays to their first conference title in soccer and its first NCAA Tournament appearance in 2002. Including his one year spent as head coach at MacMurray (Mo.) College, Wallace has a career record of 121-91-17 during his 12-year tenure.

A graduate of MacMurray College, Wallace earned first-team all-conference and all-region honors as a goalkeeper. During his playing days (1988-91) he helped lead MacMurray to the NCAA Division III Sweet 16 (1990) and Elite Eight (1991). He is a two-time winner of the Prairie College Conference Most Valuable Player (1989 and 1990). Wallace still holds several school records including most career shutouts (40), most shutouts in a season (19) and most consecutive shutouts (7). His 18 shutouts in 1991 is an NCAA Division III Record.