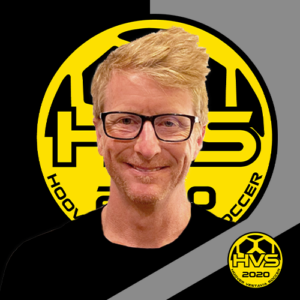 Jason Woodall is a Georgia native, where he grew up playing his youth soccer in Stone Mountain.  Jason went to Presbyterian College and was a 4-year starter and Captain.  Jason went on to play Semi-Professional and Professional Soccer at clubs including the Charleston Battery, Columbia Patriots, South Carolina Shamrocks, Wilmington Hammerheads, and the Atlanta Ruckus.

Jason has been coaching youth soccer since 1990.  He moved to Birmingham in 2000 as the Director of the Attack Soccer Club.  He has coached youth soccer teams and players of all ages and levels.  He has worked as a Director of Coaching, Academy Director, Director of Player Development, Administrator, Website D/D, and General Manager.

Jason’s passion in soccer is developing soccer players to become soccer artists, focusing on developing good people first with great soccer to follow.  Jason holds a USSF B, National Youth License, and is a recent graduate of Nursing School from Jefferson State Community College and plans to take the NCLEX in May-June 2020.