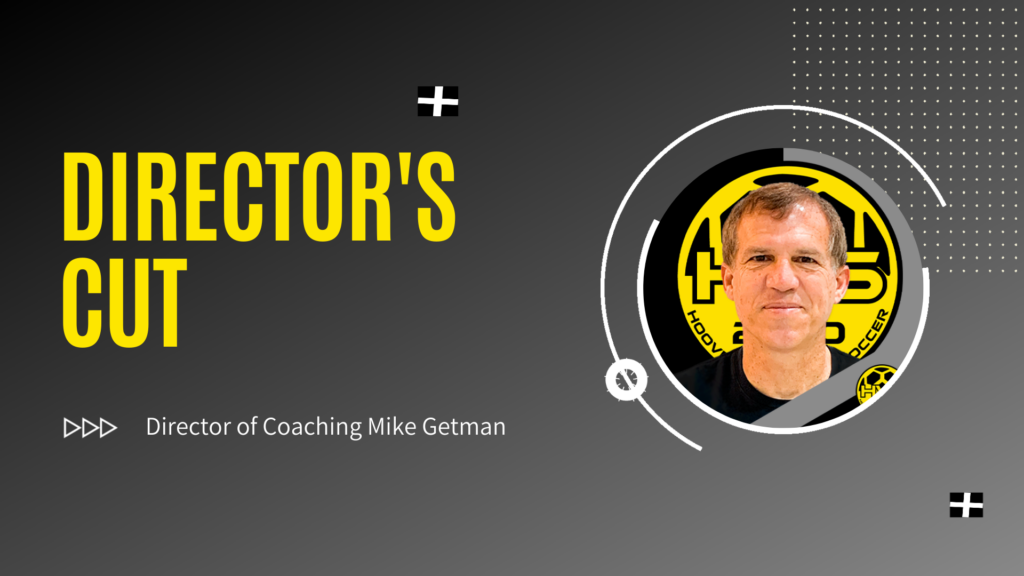 It has been especially rewarding to see the amazing progress that our players have been making over the past few weeks.  This past weekend alone, our MLS NEXT Teams went 5-1-3 including two hard fought draws with Charlotte FC (MLS Academy).  Congratulations to the 2006 & 2008 teams for earning the first ever points versus an MLS Academy team.  The first Alabama teams to ever do so!

We now have 9 players that have made their college commitments and we expect many more over the next few months.  We will send out a complete list later in the year.  We have also had 4 players selected to the National Training Center event for 2008 & 2009 Boys.  We had another 4 players selected to attend the US Club Soccer id2 Event in South Carolina.  With all of our High School age teams playing in showcase events over the next two months, we expect to see many more college commitments and more accolades in the near future.

The details for our spring International Tour are almost finalized.  We will depart on March 24 and return on April 2.  Look for more details as well as a roster of players selected over the next month.  We are planning a girl’s tour for next December.