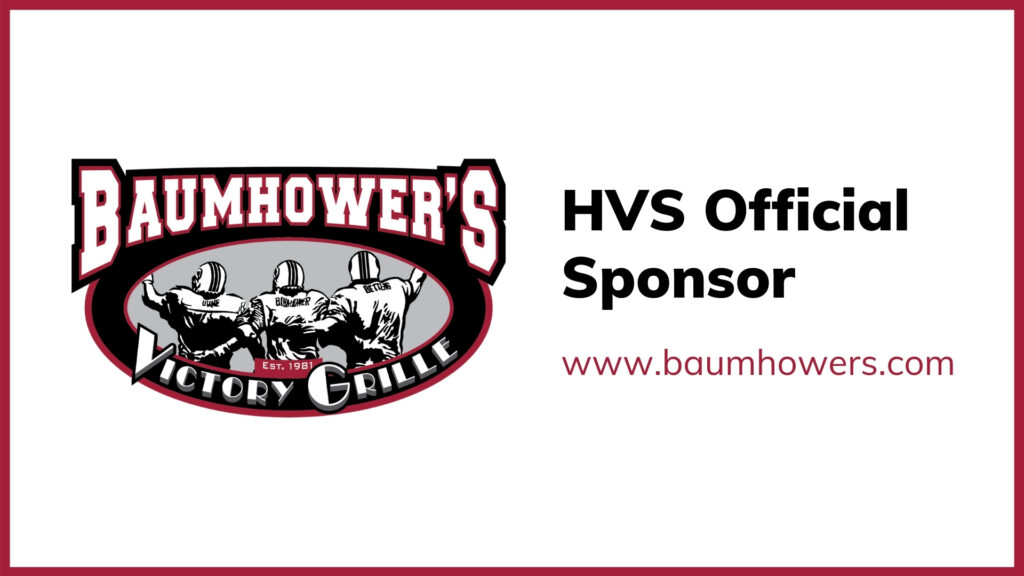 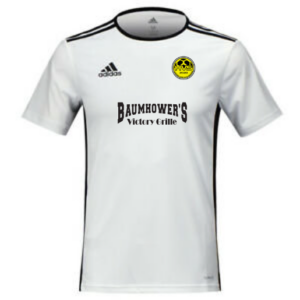 Bob Baumhower’s Victory Grille has been announced as an Official Sponsor of the new partnership between Vestavia Hills Soccer Club and Hoover Soccer Club, Hoover- Vestavia Soccer.  The BVG logo will be on all training jerseys for Hoover- Vestavia Soccer for at least the next two years. Baumhower’s has locations in Birmingham at Lee Branch in Hoover and Hy 31 in Vestavia Hills. BVG has won numerous awards for Best Sports Bar and Best Wings. On behalf of the three hundred plus HVS players, thanks for joining our team!